Founded in 1949 as a Day Camp for boys and girls under the direction of Patricia Kehoe and Frank A. France, Kehoe-France began with a dream.

It was a dream that would first take shape at Audubon Park before expanding into the 15 bucolic acres that have become the cherished home of Kehoe-France at 720 Elise Avenue in Metairie, LA.

It was obvious from the outset that the Mr. and Mrs. France’s dream would require a pioneering spirit to transform the seeds of possibility into a fully realized campus, the likes of which had never before been seen in New Orleans. Thousands of truckloads of dirt were hauled in before any construction could begin, and only then could the vision of what Kehoe-France would one day become begin to be seen in its fullness.

However, just as this adventure was getting underway during the years of 1957-58, the country suffered the worst recession since the Great Depression of 1929. Financial backers were difficult, if not impossible, to find. Fortunately, there were a few people who shared our pioneering spirit and unique vision and generously gave not only moral support but loaned financial support as well.

It was thanks to such generosity that Kehoe-France was able to continue pressing on, ever forward towards the goal of creating a one of a kind place for children to learn and grow. That first year, our dream brought about the main building, a two-story structure with living quarters upstairs, followed by the pool which was completed on Mother’s Day, 1958.

Finally, in June of that year, with much excitement and anticipation, our camp opened on schedule as it has every summer since 1949.

As with all dreams, they grow when nurtured, and every year improvements and buildings were added, each designed with an inviting, family atmosphere.

By September of 1962, the school program began with an enrollment of 42 preschool students and two teachers. The school continued its steady growth, and in the following year, there were five divisions of preschool, and the next year, ten.

By September 1966, two 1st grades were added, and one grade was added each year thereafter until 1974, when the first 8th-grade graduation was held to much celebration. On March 15, 1996, Kehoe-France’s growth reached across the waters of Lake Pontchartrain to Covington with the acquisition of River Forest Academy, and today there are over 1100 students in the Kehoe-France family. 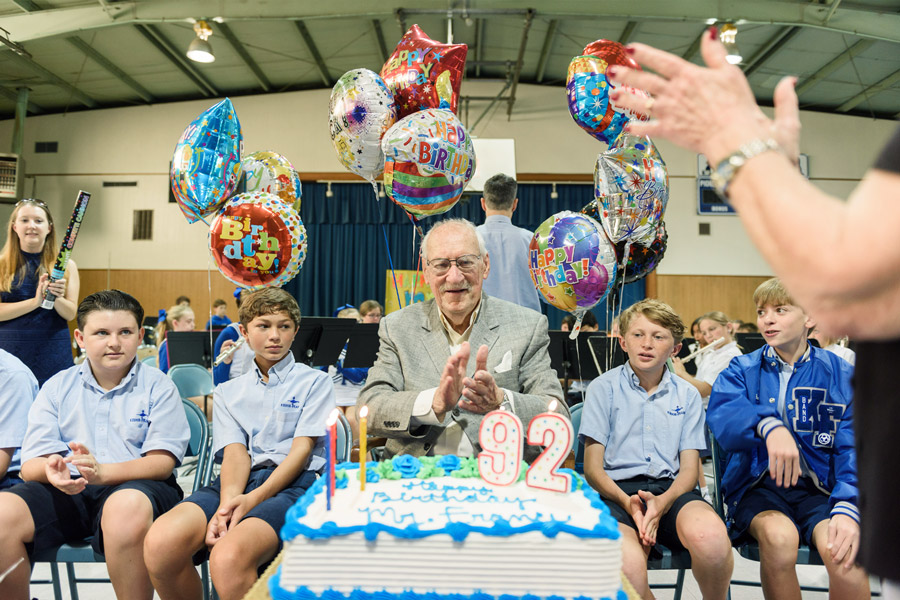 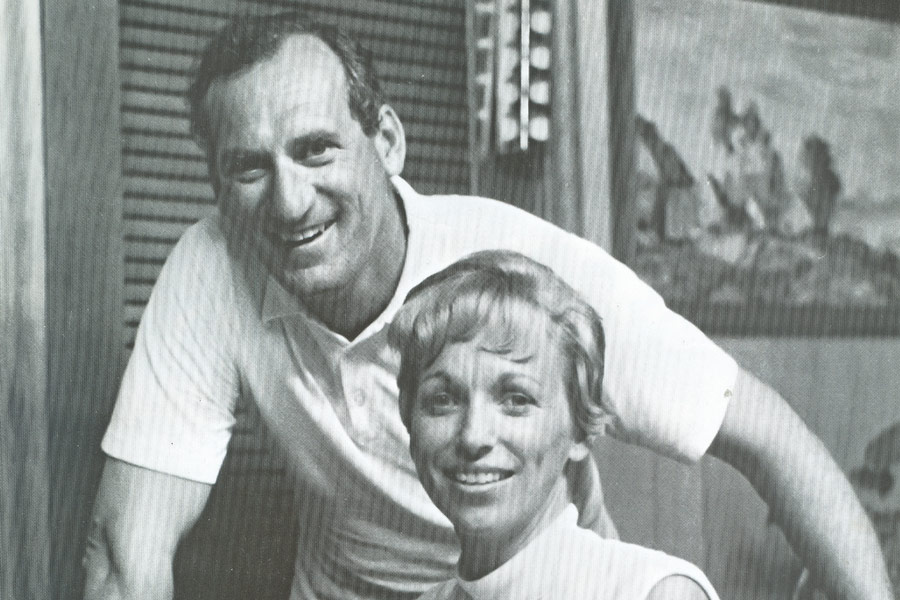 In September of 2018, an agreement was made between the France family and International Schools Partnership (ISP). The merger allowed for the long-term stability of Kehoe-France School and the continuation of Mr. Frank France’s legacy. Several enhancements were added including campus improvements, international opportunities, and an organizational structure that provides expertise in finance, marketing, and capital improvements.

Developing curious, creative, and confident learners and leaders since 1949, Kehoe-France maintains a serene and wholesome environment that draws many families from the surrounding area in which to raise and educate their children. Pairing a singular, nurturing environment with dedicated educators, we’re committed to producing students of uncommon character and potential, all while encouraging the importance of family, community, and fun every step of the way.

Since its beginning, Kehoe-France’s growth and development have been strong and steady, with much of the credit going to the dedicated teachers, loyal parents, and eager students who have passed through its doors.

Kehoe-France was founded without the aid of debenture bonds, endowment, or fund-raising drives. It was at its beginning, as it is now, funded solely with student tuition and personal funds from the founders. Kehoe-France’s continued growth seems to justify all that we have put into it in thought, work, time, and funds.

Developing curious, creative, and confident learners and leaders since 1949, Kehoe-France maintains a serene and wholesome environment that draws many families from the surrounding area in which to raise and educate their children. Pairing a singular, nurturing environment with dedicated educators, we’re committed to producing students of uncommon character and potential, all while encouraging the importance of family, community, and fun every step of the way.

For children ages 3 to 5
Learn More →

Get directions to KFS on Google Maps →
FOLLOW US ON INSTAGRAM
@kehoefranceschool
Surprise! The all new, redesigned Kehoe-France Sou